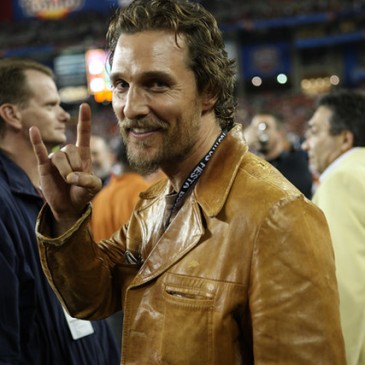 If you’ve seen the movie Dazed and Confused, there’s a good chance you know who Matthew McConaughey. His role in the film is actually considered to be his breakout performance, and it’s also where his infamous “alright, alright, alright” phrase came to be. Born in 1969 in Uvalde, Texas, this handsome lad was raised by his … END_OF_DOCUMENT_TOKEN_TO_BE_REPLACED