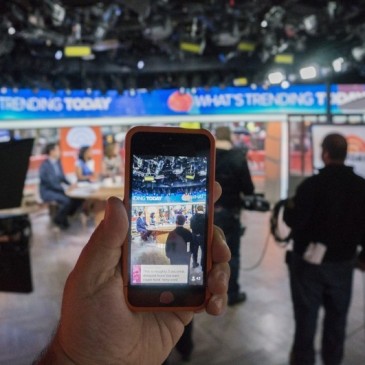 For a school assignment, my colleague and I were asked to compose a presentation regarding Pericope and what it consists of. According to Wikipedia, Periscope is a live streaming App designed for Android and iOS smartphone devices. It was developed by Kayvon Beykpour and Joe Bernstein in 2014 and was originally named Bounty. It was … END_OF_DOCUMENT_TOKEN_TO_BE_REPLACED