I’m a tremendous fan of Brooklyn Nine-Nine. Andy Samberg has always been one of my favourite actors in Hollywood, and he does not disappoint in his role as Jake in the show, a hilarious and sometimes clueless detective in New York City in the 99th precinct. And, aside from being ridiculously funny, Samberg and the … END_OF_DOCUMENT_TOKEN_TO_BE_REPLACED 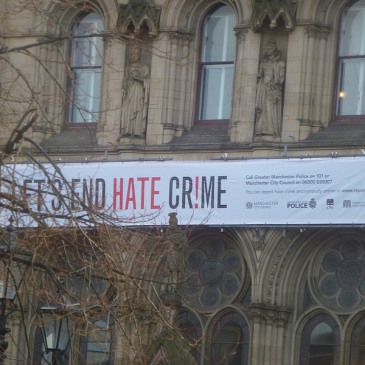 An article from Reuters by Anna Mehler Paperny should, in my opinion, serve as a warning to Canadian citizens. Titled “Hate crimes in Canada jump 47 percent in 2017,” I think it’s safe to assume that you get a good idea of the article’s contents when you read the headline. The 47 per cent increase … END_OF_DOCUMENT_TOKEN_TO_BE_REPLACED