In lieu of my post a few days ago describing why Brooklyn Nine-Nine is such a fantastic television series, I thought I would draw your attention to Stephanie Beatriz, the incredible actress who plays Rosa Diaz in the show.

Take a look at this stunner. 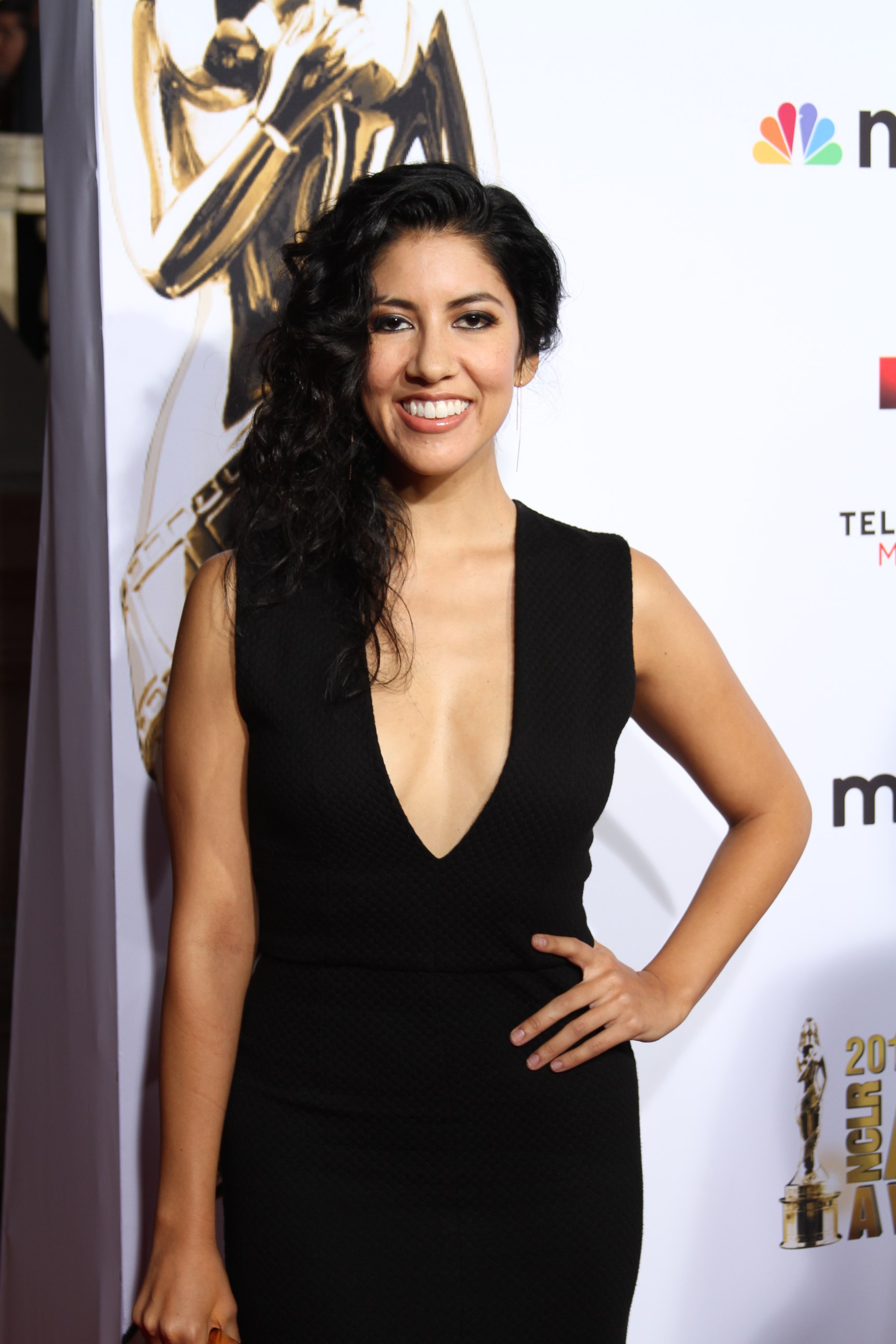 At 38 years of age, Stephanie Beatriz Bischoff Alvizuri is an Argentinian actress, with her father being Columbian and her mother Bolivian. She came to the U.S. at three years of age and grew up in Webster, Texas, according to her Wikipedia page. She moved to New York City in 2002 to become an actress, and in 2010, she moved to Los Angeles where she presently resides.

Some of her work, aside from Brooklyn Nine-Nine, includes roles in The Close and Southland, both television series, and in Modern Family as Gloria’s sister. In 2013, she appeared in her first feature film, Short Term 12, in which she portrayed Jessica.

One of the things I love about Beatriz is her willingness to discuss her personal life despite her being in the public eye. In 2016, Beatriz revealed via Twitter that she is bisexual, and in 2018, she married Brad Hoss. She has also been open about her past struggles with an eating disorder, and often advocates for disordered eating awareness across her social media platforms, in addition to advocating for LGBTQ rights.

She has openly stated that she believes more LGBTQ individuals should be depicted in movies and television series.

“Being bi, especially, is many little coming-out moments over and over and over again and over again,” she said. “And I think those of us who identify as bi would have to do that less if there were more of us represented in the media,” said Beatriz in a Buzzfeed News article.

“It really is the way that social change will happen,” Beatriz said. “Beginning to experience other lives through characters that you love on television is a really incredible, powerful tool.

“I’m so proud Brooklyn Nine-Nine took that risk and said, ‘Yeah, we want to make one of our core ensemble members come out and come out in this very public way on the show and in her own personal life,’” she said in the article.

This woman really is a fantastic example of a female role model in Hollywood.